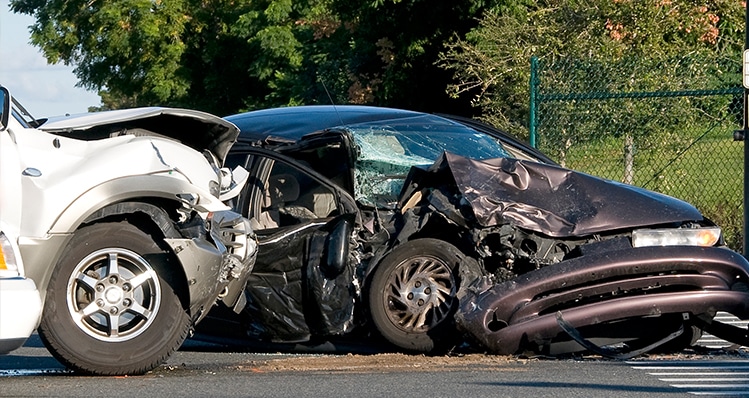 Feeling Pain After Your Car Accident? Do This Immediately.

Often times after a car accident you don’t feel much pain due to being in shock.  DOMS (Delayed Onset Muscle Soreness) is quite common. Other times, you may be feeling pain after your accident, but ignore it and hope that it will go away the next day or in a few days. It is also understandable that people don’t like emergency rooms, hospitals, and doctors. All to try and stay away from those places for many reasons including, for example, these venues are inconvenient, people don’t have time, or simply just depressing atmospheres.

But here’s what commonly happens when one is involved in an accident and sustains injuries, but does not seek medical treatment right away:

Insurance defense lawyers hire insurance defense doctors who notoriously testify as to some or all of the following variations: that people claiming injuries are, 1) not injured, and/or 2) only sustained soft tissue injuries that will resolve in a short period of time, often less than 2 months, and/or 3) not as injured as they claim to be, and/or 4) that they over treated and the costs of medical care they underwent are excessive.

So for example, if you have pain or stiffness in one or more body parts but don’t go to the ER from the scene of the accident, the argument that can be made by the defense (and often is made) is “He/She is not injured or not that injured because he/she did not go to the ER”.

If one goes to the ER from the scene, consider the argument by defense that he/she is not injured, or not that injured, because he/she was not transported by paramedics.

If one goes to the ER from the scene by paramedics, but does not sleep at the hospital overnight (which is usually the case), some defense doctors argue “He’s/She’s not that injured or injured at all because he/she did not need to sleep over night.”

If one is admitted overnight, but perhaps no X-Rays are taken, consider the argument by some defense doctors that there are no injuries, or the injuries were mild or soft tissue, because there were no broken bones.

And so on and so forth.

Bottom line, if you are injured, have any pain, or you feel different such as stiffness, weakness, or numbness in any part of your body following a car accident, you should seek immediate medical care to be checked out. Not only for your health, but also to document your condition, symptoms, and injuries shortly after the accident, so that you do not have issues with causation if the insurance company tries to low ball you and not pay for the full amount of your medical bills and other damages, including, but not limited, to lost earnings and pain and suffering.

More to come on the importance of complete honesty following an accident.  Also, later, the different types of car insurance, the significance of the types of coverage, and my recommendations.